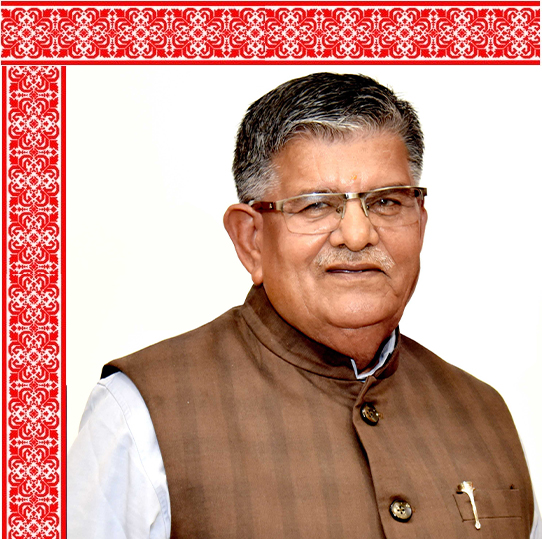 Prof. Jagdish Mukhi is the 30th Governor of Assam and he assumed his office on 10th October 2017.

Prior to his appointment as the Governor of Assam, Shri Mukhi was the Lieutenant Governor of Andaman and Nicobar Islands. Prof. Jagdish Mukhi earlier held the portfolios of finance, planning, excise & taxation and higher education in Delhi Government. He is credited with working extensively for the welfare of the people of Delhi. He was the leader of the opposition for ten years from 1998 to 2008.

Some of the notable achievements credited to Prof. Jagdish Mukhi's name were banning of lottery trade etc in Delhi in 1994, when he was the minister of finance. He because of his keen interest and strict initiative in bringing a bill, could contain the consumption of alcohol in Delhi. As the minister of Higher Education, Prof. Mukhi had established the self funded University namely Guru Gobind Singh Indraprastha University in Delhi. He was also honoured as the best finance minister of the nation and also received best MLA award in Delhi Vidhan Sabha for two times.